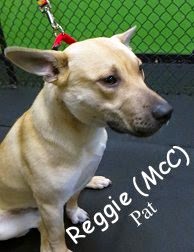 Yesterday had the Fort Fido Team meeting up with, Reggie, for his Assessment. He is a super-sweet, one year old, forty pound, German Shepherd and Terrier Mix. Reggie has had a very tough first year, he was found servery abused, more or less "left for dead", on the side of a road in Texas... After that, he was shuffled between many households and rescues. Now, fortunately for Reggie, he has found a loving forever-home with his new owner. Knowing Reggie's background, we proceeded with much caution during his introduction to our Medium Roll. We were astonished with Reggie's care free and happy disposition, as he wagged his whole body in excitement and sniffed about the play area. When it was time to meet some canines, Reggie did so like a social-butterfly-veteran. We had him meet up with the high-energy Roxy first, and the two canines basically fell in love with each other lol. They play bowed and got into chase-me-games right away. As time moved on and the pack grew, Reggie kept his calm around all of the other dogs, making friends out of almost all of them too easily. We were truly taken back by just how amazing Reggie did here, especially given the whirlwind of drama he's gone through. He is a true testament to dogs, the canine brain, and their resiliency... How they can overcome, adapt, and continue to love is unbelievable. We could all learn a lot from Reggie. :)

Checkout Reggie in action with Roxy and Walter: 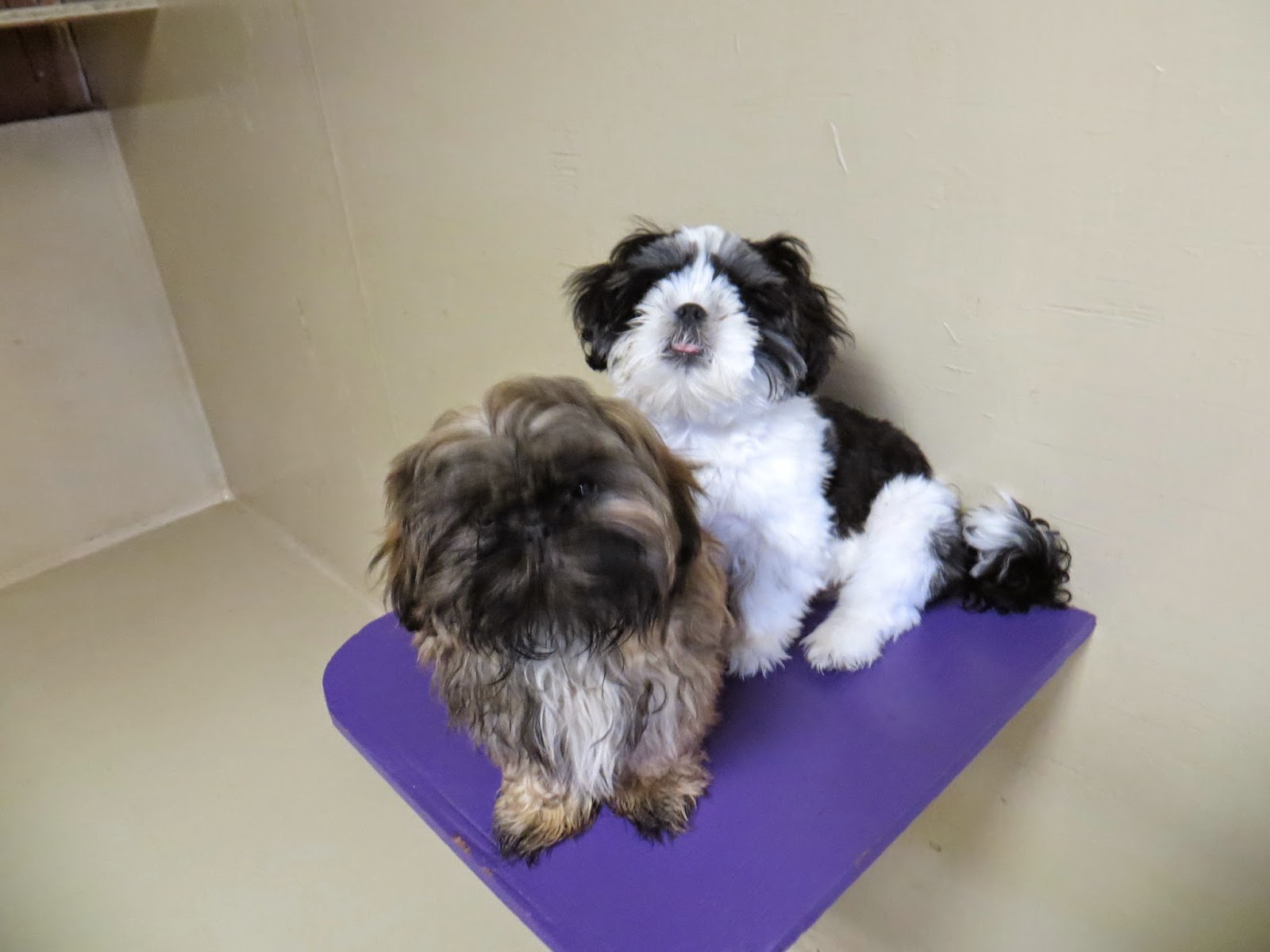 (Bentley and Emmy Cheesin' it so cutely!) 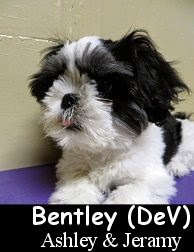 Today we had an adorable little dog-guy, named Bentley, in for his Assessment. He is a striking, four month old, seven pound, black and white colored, Maltese, Shih Tzu, and Lhasa Apso Mix. Your normal, happy and healthy puppy, Bentley, was super-ready to go this morning. We headed up to the Little Roll with him, teaching him "stairs" along the way lol. Once in the Small Dog Play Area, Bentley was fascinated with his new found place, and he seemed to know that fun was in store for him. As the pack entered, Bentley greeted each member joyously, but not too rowdily, which is good for a young pup. Some pups get too excitable when meeting other dogs, which leads to them having to be "corrected" by the elder canine. Bentley "fell head over heels" for little Shih Tzu puppy, Emmy, when she arrived. The two dogs played wholeheartedly throughout the day, making the perfect pair. Bentley's owner is doing a fine job with him. He should grow up to be a well balanced and quite social adult canine. Swell job!

Take a look at Bentley pallin' around with his new best buddy, Emmy:


We look forward to having both, Reggie and Bentley, into The Fort again real soon.