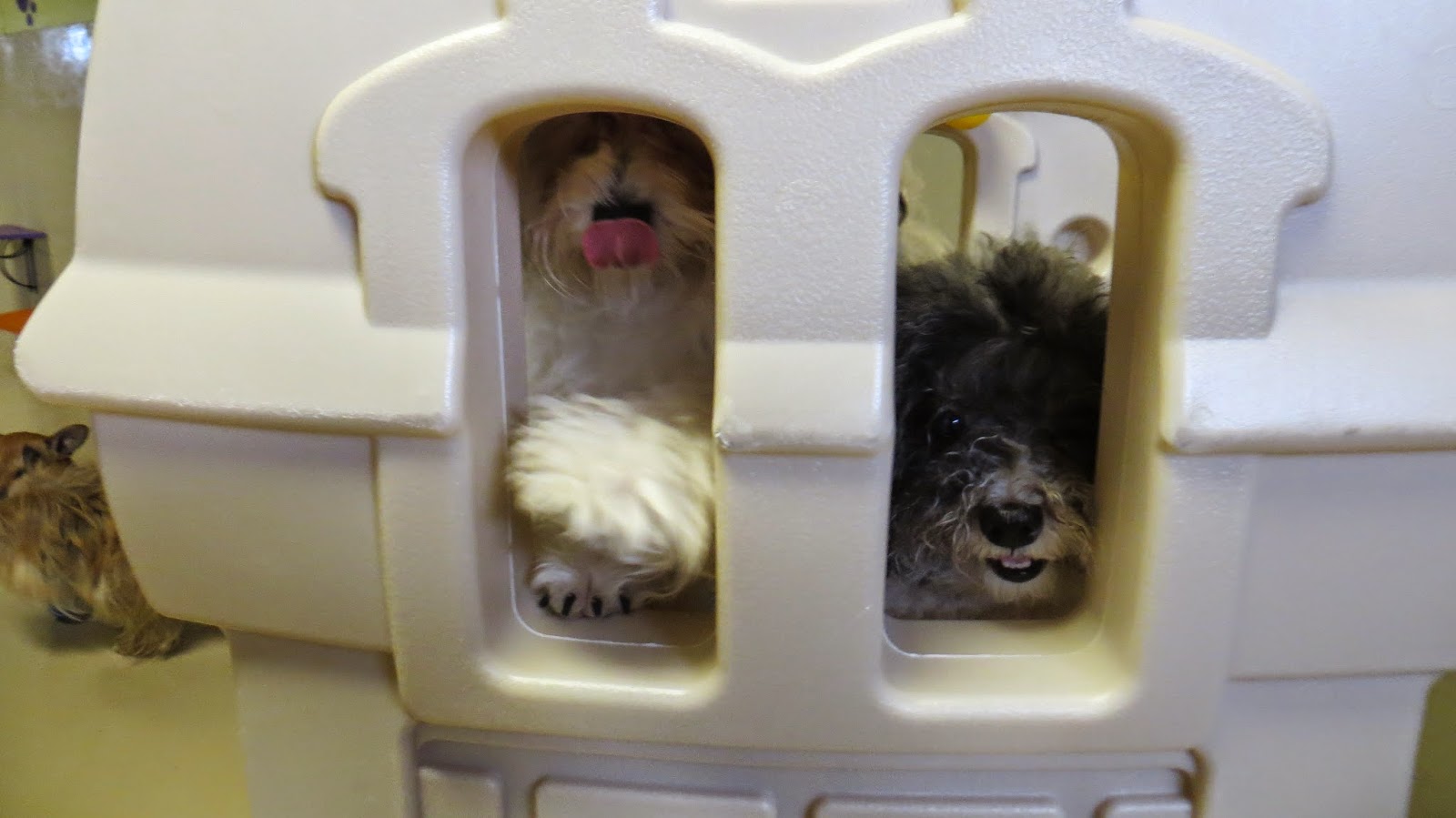 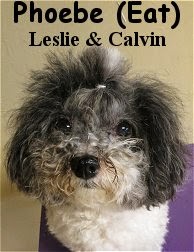 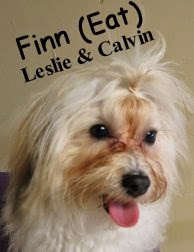 Phoebe and Finn came into the lobby full of joy, and proceeded to sniff-about curiously. From there, they scampered up to the Little Roll to get settled in. After some time, they began to meet the pack, greeting with the other dogs in a polite and friendly matter. Fitting in rather well with the group, Phoebe and Finn are pleasant little dogs, that remained calm and balanced during their stay. Although we didn't see too much "play" out of Phoebe and Finn, they did do a bit, and seemingly enjoyed the Dog Daycare Experience. Finn chased after some toys, and played with Phoebe some, both dogs enjoyed our play-toy-slide. We think that Phoebe and Finn can extract even more fun out of Fort Fido, and possibly, even bust out into some more "rigorous play", during future visits. Phoebe and Finn are welcome to stay with us anytime, and we plan on seeing the duo again.