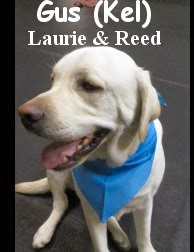 Get a load of buckaroos Gus and Hank.

These two merry "brothers", had the most comical entrance into the Big Roll play area, that I've seen in some time... They were both so happy and excited to be here, you would have thought they'd been here for fun, many times before. Their extremely cheerful personalities were a joy to see in the early morning, especially for a new-dog-assessments. 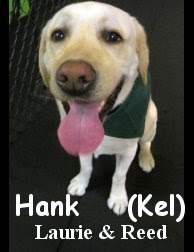 Luckily, telling the two apart isn't hard... The more "mature", Hank, has a golden color on him, while Gus does not. Personality wise, Gus and Hank are quite similar, with Gus being slightly more active. Both Gus and Hank are very gregarious. They're your "outgoing" type of canines, that just want to find their niche within the pack, and have a good time. Gus and Hank interacted with numerous dogs, seemingly into any that would take them on. We are pleased with Gus and Hank's social skills, they are welcome to drop into Fort Fido anytime they'd like.

In the clips that follow, Gus and Hank, mix it up in the Big Roll with fast-players Odin, Samwise, and Gertrude.