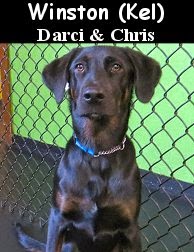 This morning we were scheduled to assess two "Brothers from other mothers", Walter and Winston. Unfortunately, due to injury, Walter didn't make it in this morning, however we'll be meeting up with him soon. Although Walter was out of the game, we were lucky enough to still meet up with Winston... Who is a six month old, about fifty pound, Doberman Pinscher Mixed Breed. Since Winston looked like a bit of a livewire, we tried him out in The Fort's Big Roll. Once therein, Winston explored the play area cautiously. As other dogs arrived, he met and sniffed with them in a proper manner, albeit very carefully. At first, we weren't quite sure if we were going to see Winston bust out into play, but then, boy did it happen... After about forty-five minutes, the pack continued to grow, with Tucker coming into the Mix. Sure enough, Tucker, who looks immensely like Winston, got Winston out of his shell. From there it was game on, and the two dogs enjoyed wrestling together throughout the morning. Winston is on track to becoming one awesome adult canine. 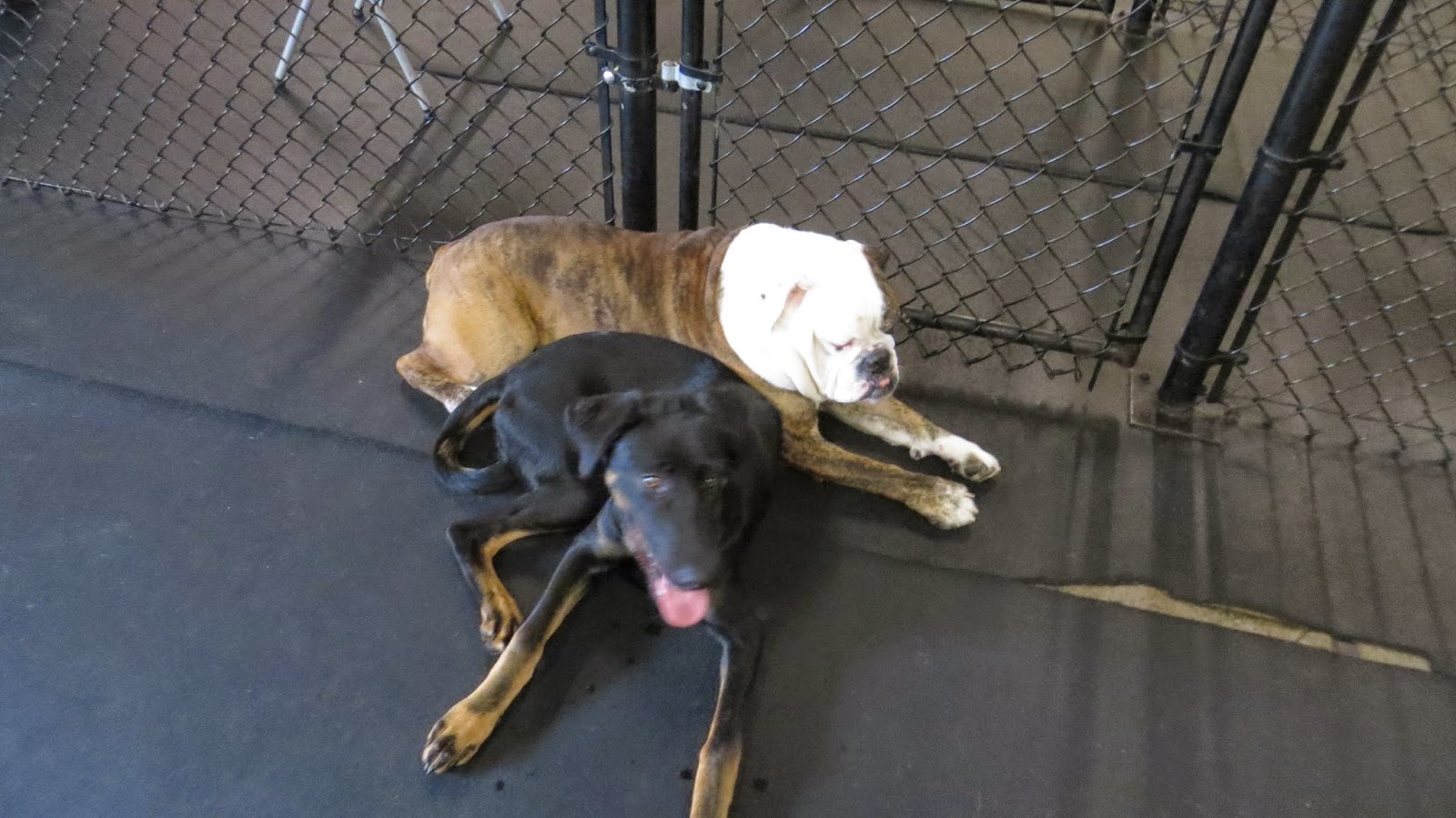 (Winston and Louis are caught taking a break together, Louis, became another one of Winston's pals today.)

Winston is welcome to attend Fort Fido, and we are happy to have another "Player" amongst our ranks. Well done today bud, hopefully your "older brother" Walter will heal up quickly, and then do as good as you did, on his assessment day.

Here are Winston and Tucker involved in some great play!