Last night we received the unfortunate news that our long time canine-pal, Duke, passed away... He had been struggling with his health off and on for the last couple of years. Our thoughts, and deepest apologies, go out to his great owners for their loss. Duke was lucky to have Jeannie and Nick. They always did right by Duke, taking tremendously good care of him, over the course of his happy life. 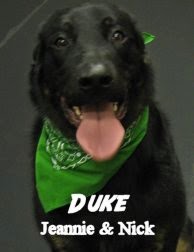 Duke is survived by his younger "dog brother" Jack. Duke attended, and had a blast at Fort Fido weekly, for over six years! He was a massive dog, intimidating at first glance, due to his stature, however, his personality was quite different... He was calm, and honestly a true sweetheart. Duke most definitely lived up to his moniker of "Gentle Giant". Take care friend, you were one neat animal, a heck of a dog, you will be missed... 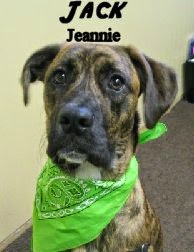 Some find the Rainbow Bridge Poem helpful during pet loss and it's grieving process. It certainly means well, regardless of your beliefs. I consider it a classic poem, check it out if you never have.

In other news, to lift the mood a bit, early this morning Tacoma Firefighters rescued two puppies from an apartment fire. Lucky dogs! Way to go! Here is some footage of the rescuers arriving on the scene.